A Rare Cask From the Closed Glasgow Grain Whisky Distillery 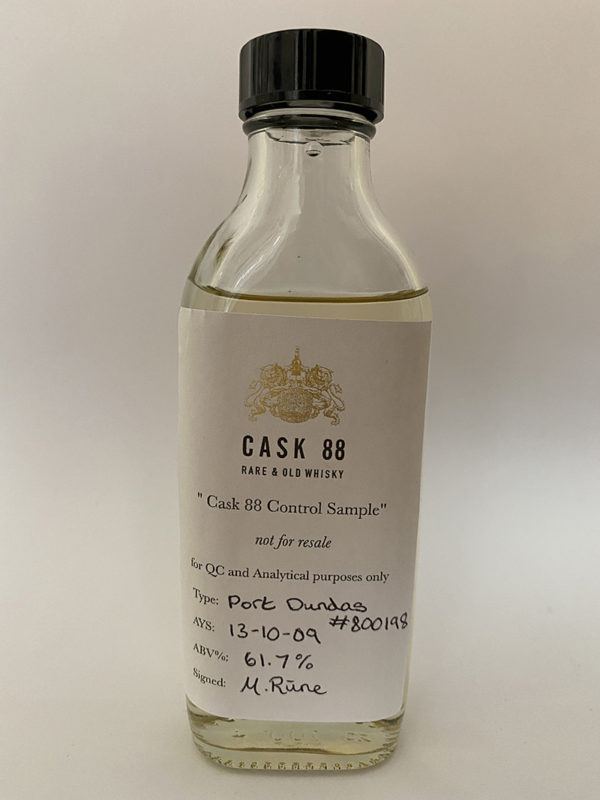 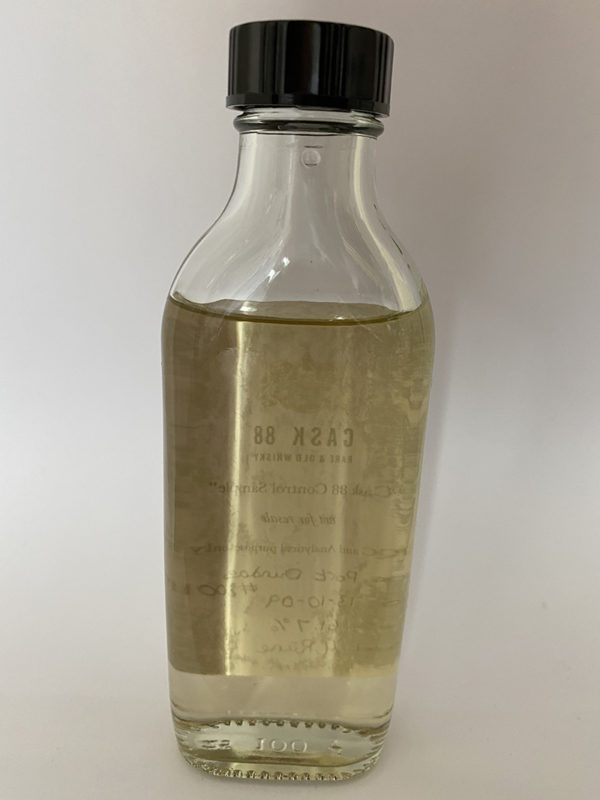 With the majority of grain whisky going into blends at a young age, casks of grain whisky with a few years behind them are a rare occurrence. Distilled in October 2009 at the now-closed Port Dundas distillery, this whisky has enjoyed a little over a decade of maturation and could easily be kept for a couple of decades more. The cask will yield approximately 312 bottles at cask strength 61.7% ABV.

“Sweet and bold, very drinkable now, but will probably continue to age well in the cask.”

“Great substitute for my morning grapefruit juice. Big, round, tropical and sour! This needs some time to be really great.”

“A quick peak of sweetness, and then a long and buttery finish. There’s a lot to unpack here – this whisky’s a complex one.”

“Freshly painted wooden door. Cheese and onion and sour cream crisps. This is weird, but so compelling!” 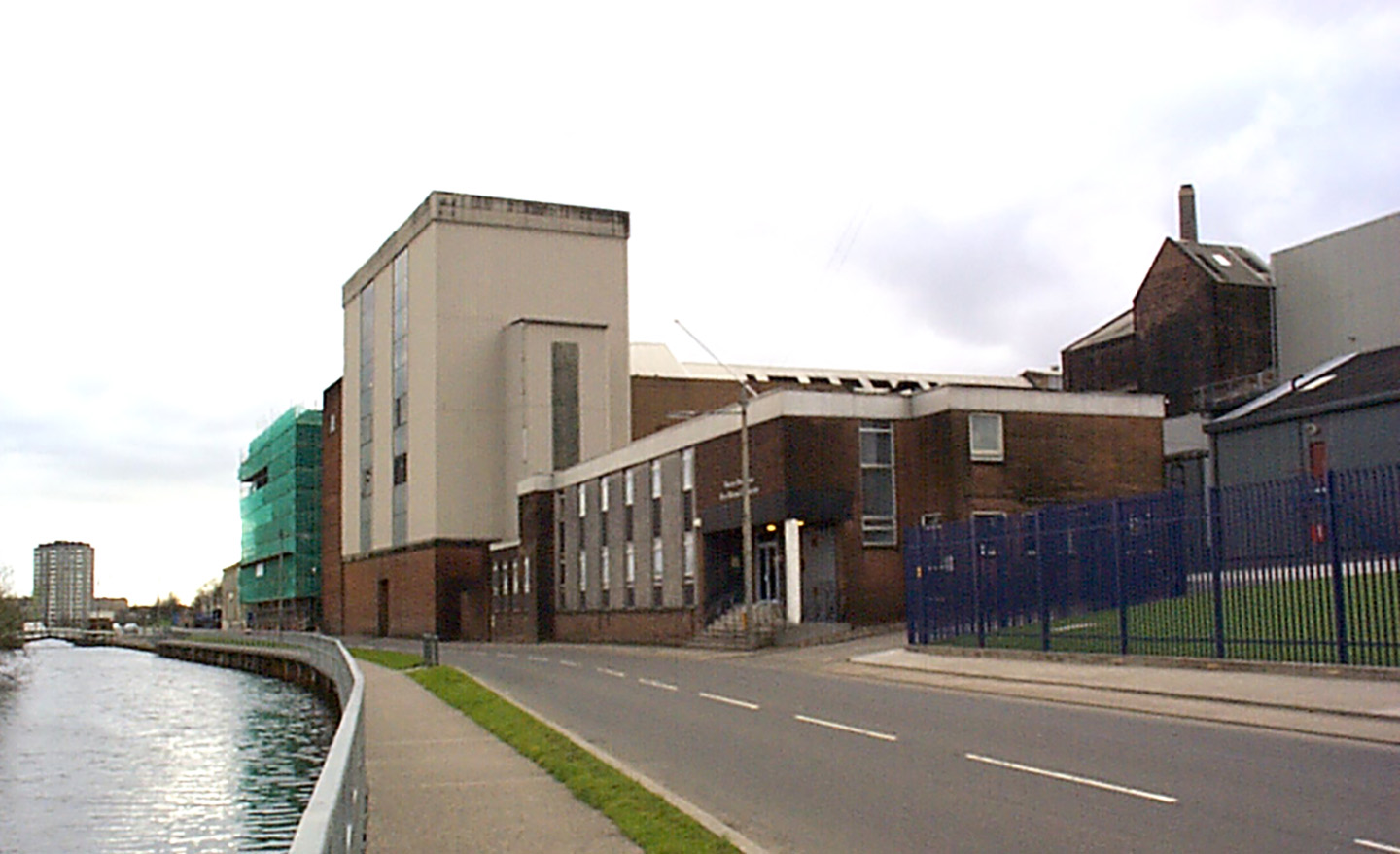 Port Dundas was a magnificent sight in central Glasgow – the largest combined single malt and single grain distillery in Scotland during the golden years of blended whisky. It owed its status to being constantly innovative. One of the first places to install the emerging Coffey Still technology before the blending boom made all lowlanders get them, and a pioneering user of corn and rye before they were cool, Port Dundas literally went against the grain.

Though their single grain whisky was designed to hold flagship blends together, it’s a fantastic spirit in its own right – and when single grain whisky becomes the new obsession of the whisky community, don’t be surprised to see Port Dundas there; a smug ‘I told you so’ on its face.

If you travel to Glasgow today on a pilgrimage to the old Port Dundas distillery, though, you’ll be sadly out of luck. Not only did the distillery go silent in 2011, but the site has been completely cleared as well. Cameron Bridge took over Dundas’ responsibilities. Luckily, in its enduring way, the whisky has remained. Casks of Port Dundas single grain whisky are still out there, the scattered relics of a lost holy site.

Please note: We cannot offer a photo of this cask due to the regulations on Dangerous Substances and Explosive Atmospheres Regulations that are imposed in the warehouse.