A Match Made in Fruity Whisky Heaven 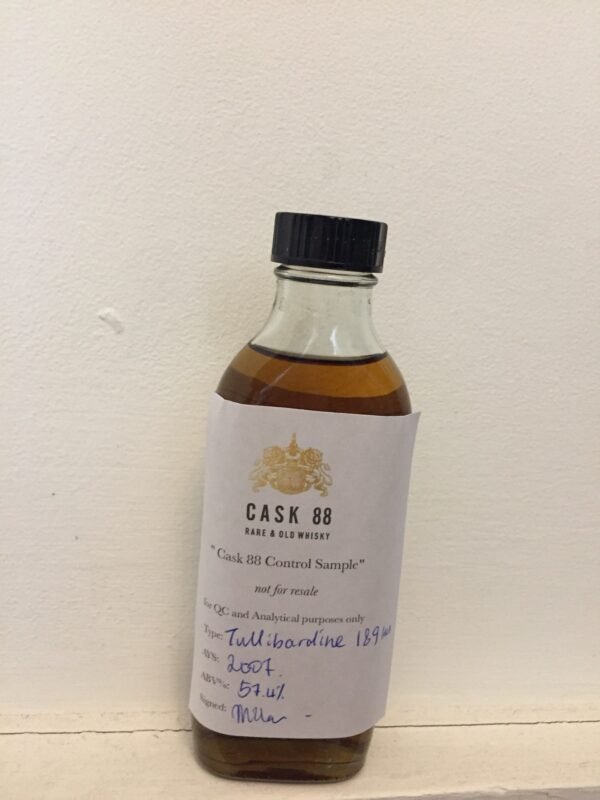 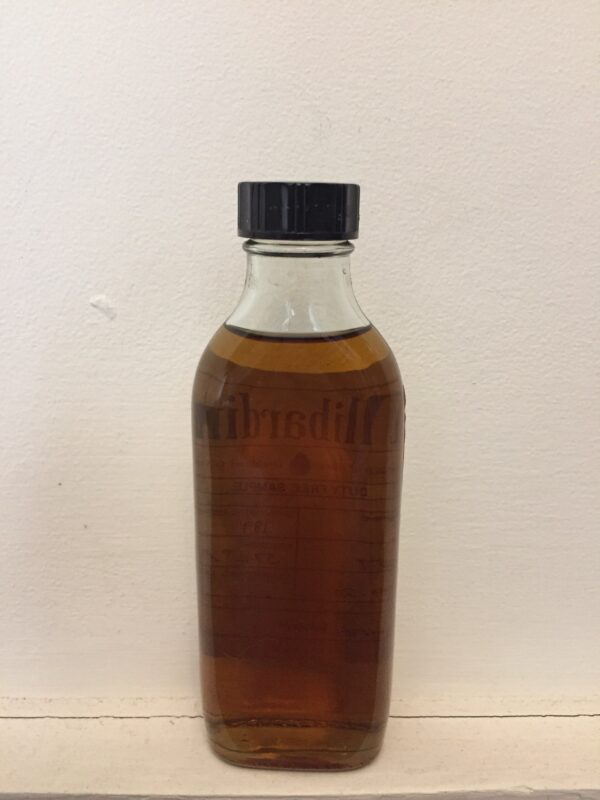 ‘Sherry cask’ can mean a lot of things. The traditional style would be a full sherry ‘butt’, a huge vessel constructed from European oak to hold 500l of liquid. The ‘sherry hogshead’ is a more modern innovation – in which sherry has infused a 250l cask made of American oak. A bit sweeter, a touch lower in heavy tannins – the sherry hoggie makes for excellent sherried whiskies. Tullibardine whisky loves the inside of sherry hogsheads, and this 12 year maturation showcases that rich and fruity sweetness beautifully.

For the person who likes: Giant jelly strawberries or wax lips

“This dram is a treat for the eyes – russet or burnished gold, indicating its sherry influence. On the nose, at first, bitter chocolate. A further dive in reveals the characteristics of rum and raisin ice cream: boozy, dried fruits with a vanilla ice-cream centre. With toffee on top. With water the nose gets softer, more milk chocolate, with a liquorice finish. On the palate, dark chocolate and sea salt truffle dusted in cocoa powder. Similar to the nose, it opens up with water into a creamier chocolate flavour but still with an undercurrent of spice. Like a milky, hot chocolate with a hearty spoonful of cinnamon added. The finish is a little drier than you would expect, very warm, quite spicy and extremely pleasant.” 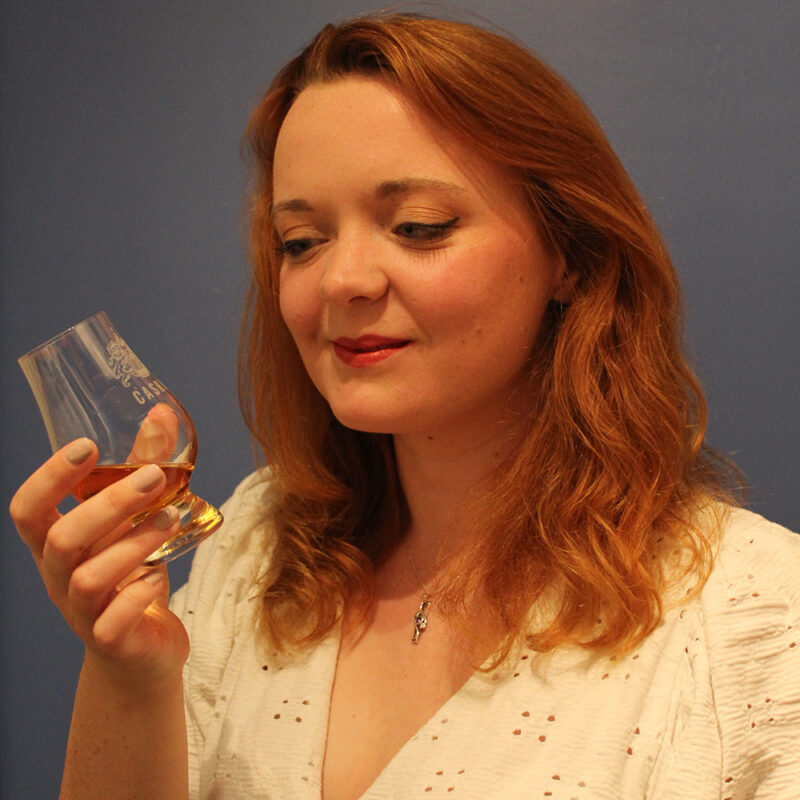 “On the nose, I’m getting the warm smells that wisp outwards from a pastry shop. More specifically, it is reminiscent of a warm apple and almond strudel. At first a strong note of rhubarb, on the palate. This develops into a salted caramel flavour that ends with an all-spice finish.” 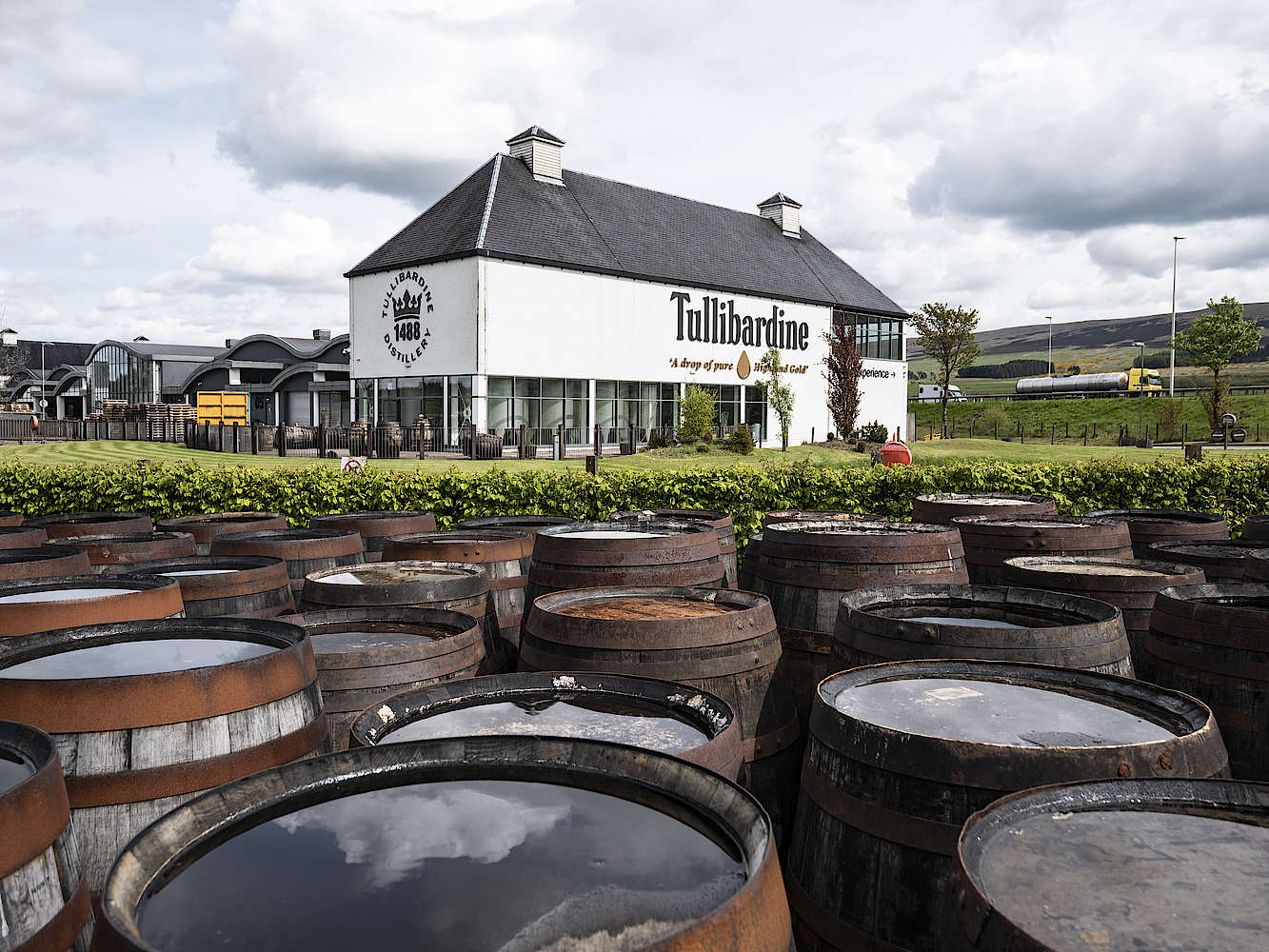 Tullibardine, meaning ‘lookout hill, is a relatively young distillery, but can trace its legacy back further than almost any other. A brewery had been operational on the site in rural Blackford since at least 1488, when records show that King James IV had stopped off to purchase a cask of its famous beer en route back from his coronation.

Older casks with the more traditional oily style have been bottled up in limited, mature releases. This classic style is not for novices, but whisky aficionados appreciate its complexity. Modern Tullibardine fills into a variety of different cask finishes, including Burgundy and Sauternes, which have worked nicely with the clean style of the classic, granting more depth and complexity.