Given that most grain whisky is used at a tender age in blends, a grain whisky cask of this vintage is a very rare occurrence. Four and a half decades of maturation has mellowed out, and brought immense depth to, this whisky. The cask would yield 152 bottles at cask strength 45.8% ABV.

“A delicious, rounded, relatively complex grain whisky, with a surprisingly long finish. Ideal for after-dinner, in place of your favourite old single malt.”

“I really taste the white oak – it’s got that American bourbon sweetness and fustiness!”

“Fucking phenomenal. Like the sweetest fruits, but there’s a bit of grapefruit for balance. This really shows what older grain whisky can do.” 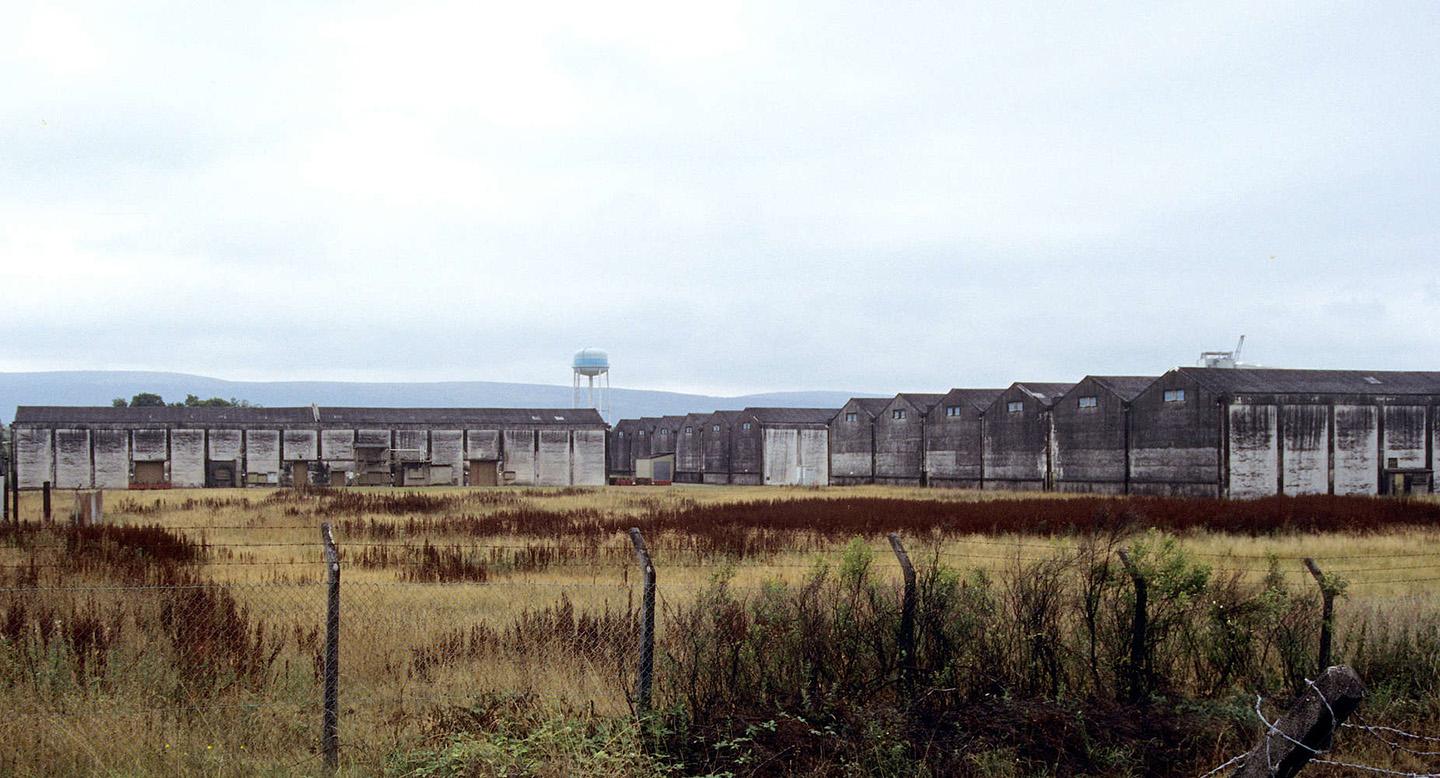 The town of Invergordon sits on the East coast in the far North of Scotland, past Inverness. This is very much single malt territory, with legendary malt neighbours Glenmorangie and Dalmore, so this is not the place one would expect to find a grain whisky distillery. And yet, that is precisely the role of Invergordon distillery, which started up in 1961. Until the late ‘50s, the Navy had occupied the town, so the port was able to handle a large capacity – and it’s precisely that which allowed large deliveries of grain to arrive at the distillery. In the 1990s, Invergordon became a part of Whyte & Mackay, producing much of the grain whisky their blends needed. However, those that had been seeking something unusual found a single grain whisky of excellent character, a little different from those in the South. A 1974 Invergordon is a truly special find, and a perfect example of what a single grain whisky can do when given an extremely long maturation.