Glenrothes is a whisky of plump orchard fruits and a somewhat tropical air, especially if it has been, as this one, matured in an ex-bourbon hogshead. Moderate oakiness and fresh vanilla aromas complement this, but this whisky can still be treated as a blank canvas. It could easily be re-racked into an ex port, sherry or wine cask and deal very well with those new flavours.

Glenrothes is rather good even while young, and a 6-8 year maturation is often enough for it to show some really mature characteristics. This cask is celebrating its 11th birthday during this very auction, and is already settling comfortably into adulthood and would be good for bottling if you deemed it to be. The % abv and level of liquid are still high, though – and it could still mature far longer if desired. 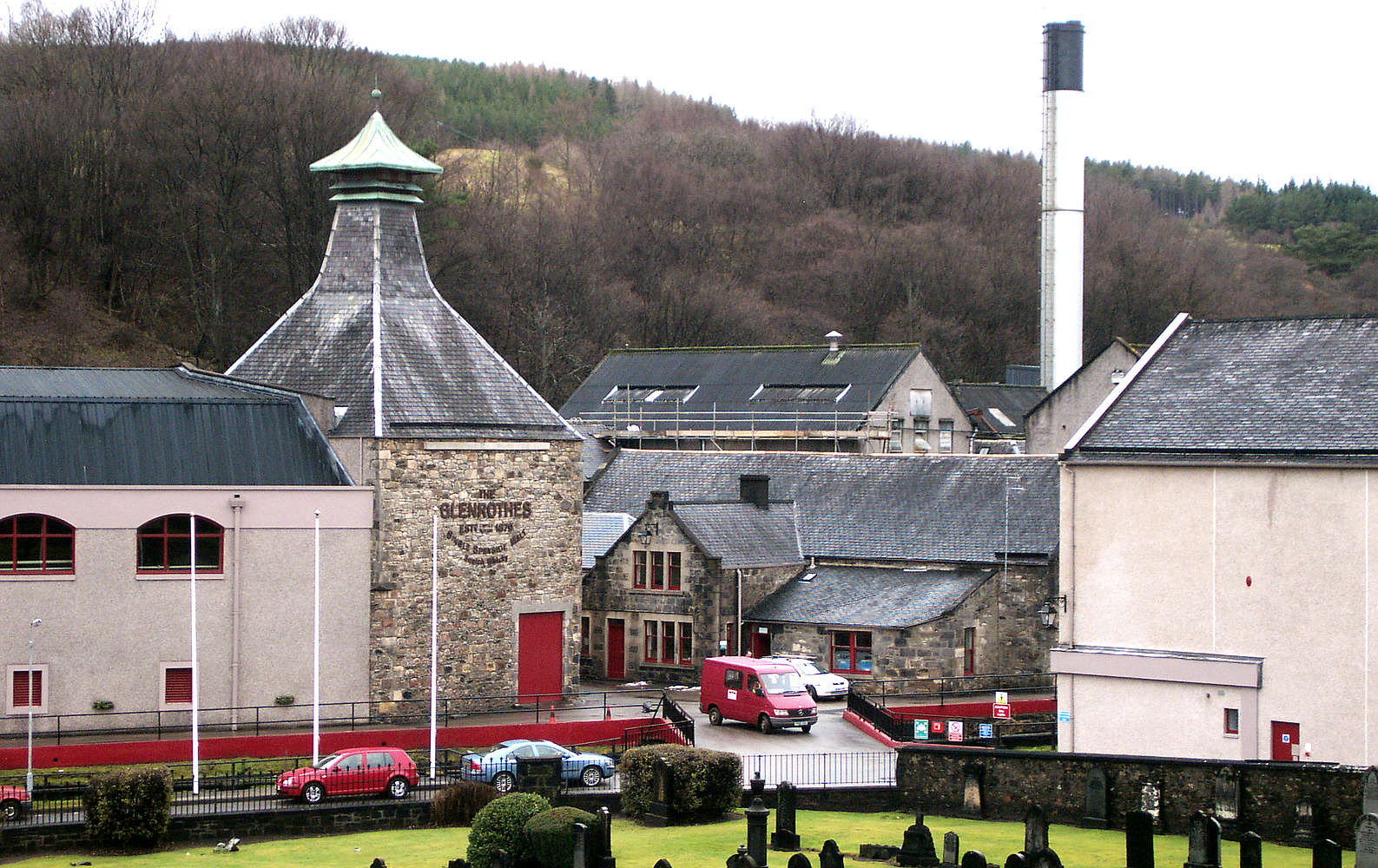 The Spey doesn’t even have space to meander more than half a dozen times before it passes by another of our iconic distilleries, set once again among a picturesque patchwork of barley fields. In fact, the town of Rothes is one of those small Speyside communities where local abundance was able to support five distilleries – Caperdonich, Glen Grant, Glenrothes, Glen Spey and Speyburn. Caperdonich was deconstructed in 2010, but the rest are going strong – modern monuments to the plentitude of the fields.

Since 1993 Glenrothes has focused on the evolution of its spirit and the unique character of each passing year – their whiskies released as vintages rather than age statements. For this cask, its origin was in December 2009. In April this year it moved from a Bourbon hogshead into an Oloroso hogshead, starting a new stage in its evolution, bringing maltiness, vanilla and dried fruits into the mix.