A lighter choice of malt. Glen Moray starts its life quite mild and fruity, with every year in a refill bourbon hogshead such as this one giving it more depth and definition. This is still not going to be a powerful whisky, instead opting for lighter flavours and an almost refreshing quality that works well as a summertime whisky.

At 18 years old, this cask is quite mature, and ready to make a wonderful dram. Further maturation will likely keep the whisky on the same path, slowly softening any hard edges like a river makes pebbles smoother. If considering re-racking, Glen Moray’s delicacy suggests not using first-fill casks of any type, as their strong flavours may dominate this spirit and override what’s special about it. 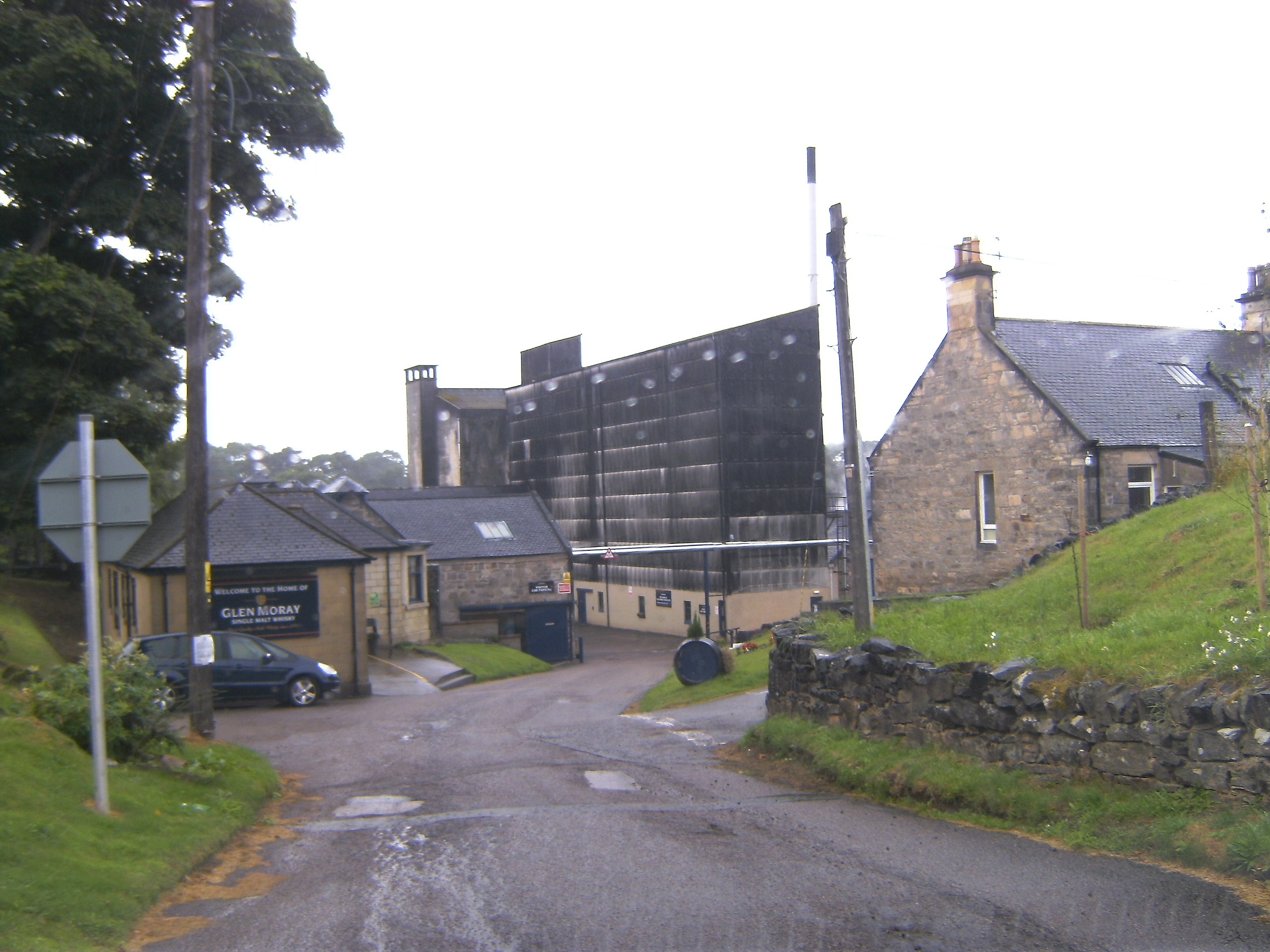 Glen Moray flirts with danger. Converted from the old West Brewery into Glen Moray distillery in 1897, it stands on the site of Elgin’s old gallows. In order to have easy access to water, the site is also a little too close to the unpredictable river Lossie, so the distillery is in double jeopardy of either flooding or haunting.

Nonetheless, Glen Moray has flourished, especially in recent years. In the early 2000s, Glen Moray was under the wing of Moët Hennessy – and they were capable owners, making excellent whisky and using Glen Moray for some of the first experiments into wine cask finishes. Sadly, however, more attention was paid to Moët Hennessy’s other bright lights, Glenmorangie and Ardbeg – Glen Moray, for a time had to (competently) play second fiddle.

In 2008, however, Glen Moray was sold to another French company – La Martiniquaise. They took the work that had been done under Moët Hennessy and expanded on it, allowing Glen Moray to come out of the shadow of its two older cousins. The bold tradition ofexperimenting with new cask types has continued – almost getting Glen Moray into trouble with the SWA on occasion.

Glen Moray is a mild-mannered Speysider at heart. Typically gentle and fruity, it has an easygoing character which is very easy to enjoy. It also means that classic bourbon-matured Glen Moray has many options for cask finishing – and such finishes will exert a strong effect on the mild whisky.