A venerable grain, barley was likely one of the first to be domesticated by early agricultural humans. Though wheat has now knocked barley off the top spot of humanity’s favourite grasses, the cereal still holds strong in Scotland. Since its likely introduction in the 8th century ‘bere’ has adapted to the idiosyncrasies of the Scottish climate and provided generations of Scots with bread, fodder, thatch and alcoholic beverages. Bere has since been superseded by modern varieties, but barley is still the most important crop here.

Great and rolling fields of gold are a powerful image for Scotch Whisky, and every drop of Single Malt can only ever originate from the juice of barley. Our distillers need a lot of it. Where Scotland is steep and mountainous, even this tough grass has trouble clinging on, but there are sheltered parts of the country where clean water and fertile soils abound – and it is here that barley thrives, granting these Fertile Heartlands an abundant golden carpet.

Scottish distilleries have often gravitated towards these regions where barley prevails, and have through their proximity secured supplies of excellent malt, or even been able to tailor the local farming to their needs. In some cases, the presence of a distillery has attracted barley farming to new areas. In our highly anticipated second online auction, we at Cask 88 are offering casks from distilleries who have situated themselves in these areas, navigating a golden path to greatness.

Expect to find Speyside distilleries aplenty – the local conditions for barley growing have been instrumental in growing the region’s whisky production to almost half of Scotland’s output. But there are other places where barley flourishes, too… 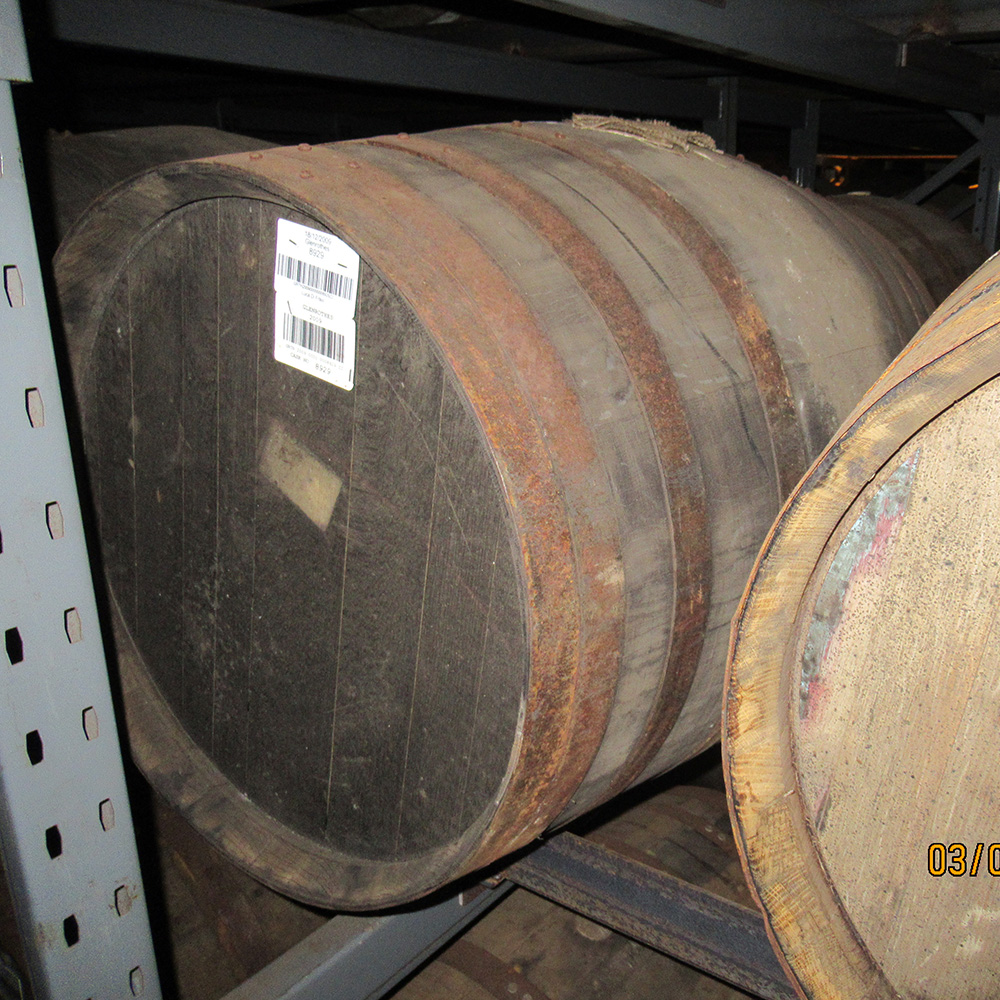 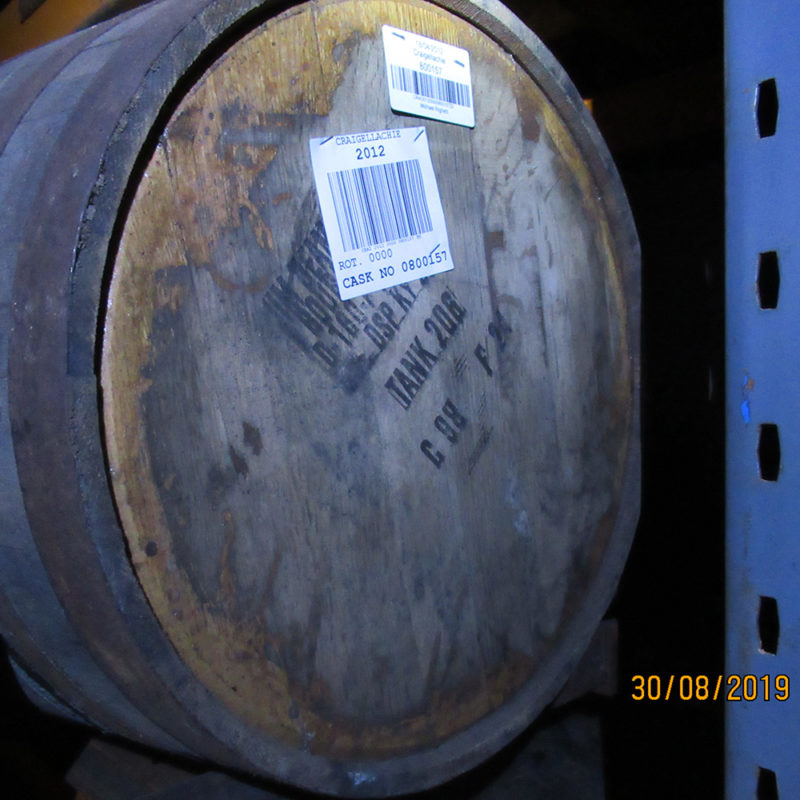