Prestige Dram from the Northwest

Dalmore takes a while to reach maturity, so is not usually seen younger than 12 years old. This one, at 13, has crossed that threshold and is now a fully-fledged Dalmore. Still at more than 60% abv, this cask potentially has many happy years of maturation ahead of it. Being a luxurious and prestigious whisky, Dalmores are often kept in the cask for a longer than average period. Older than 20 years and they are in the upper pantheon of whisky royalty.

Sherry or port casks are traditional finishers for Dalmore, so these can be considered as finishing casks in this case. Alternatively, keep it in the American hogshead for a different take on the signature Dalmore style.

N/A – No sample was provided. 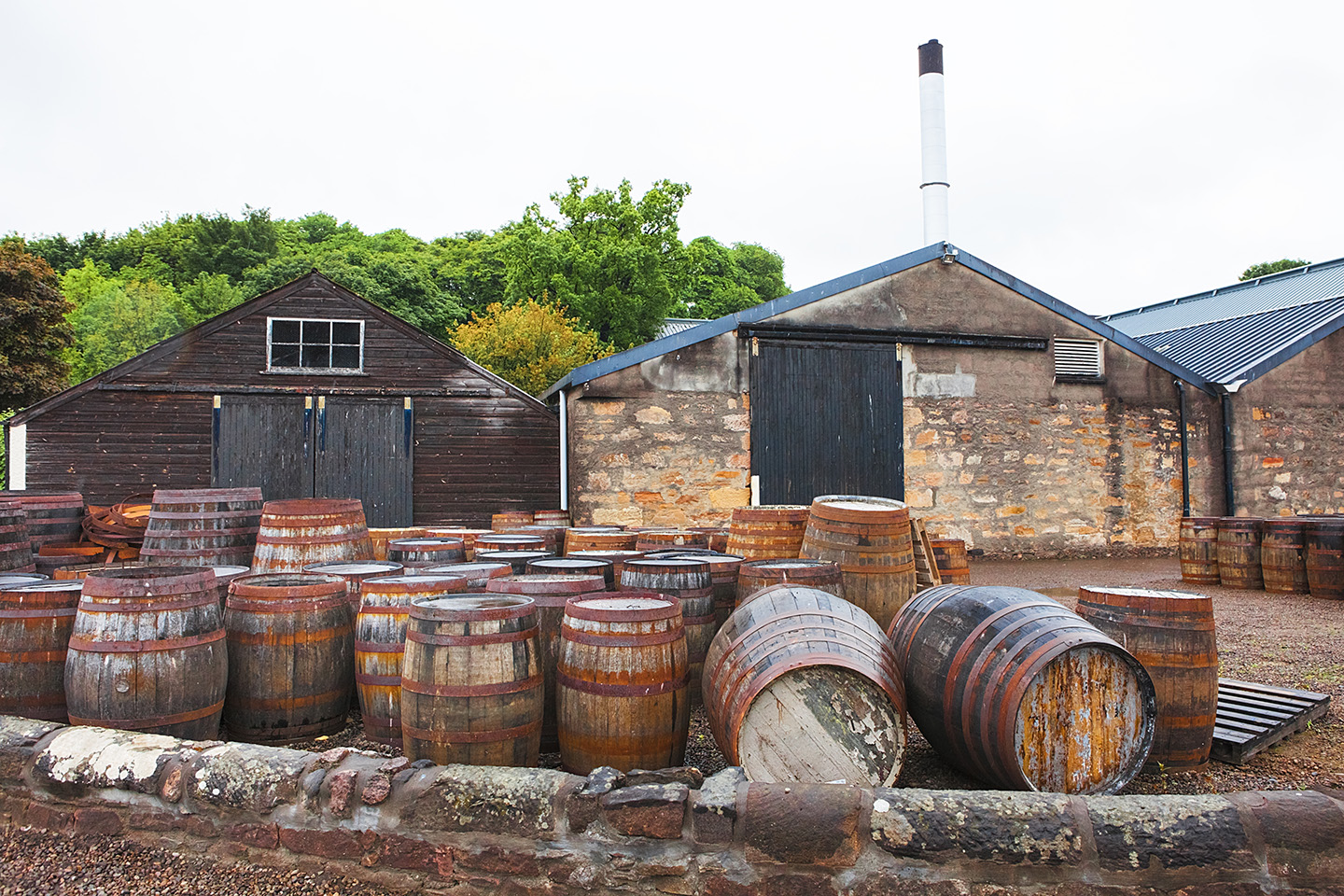 Dalmore whisky in the bottle is instantly recognisable, often from some distance away. The shape of the bottle and the Stag’s head facing directly at the viewer have become iconic and have likely helped Dalmore to become an iconic whisky of high prestige and luxury.

Dalmore distillery was founded in 1839 in the far rugged north of Scotland, at Alness. In 1878, the young distillery was sold to two brothers of the Mackenzie family and it was then that the symbol of the stag with 12 points on its antlers became part of the whisky’s identity. As legend goes, an ancestor of clan Mackenzie saved the life of King Alexander III when he was charged by a stag. The grateful Monarch awarded clan Mackenzie the right to use the image of the 12-pointed stag ever after. It has brought Dalmore distillery great luck, and excellent branding.

When it comes to distilling, Dalmore walks its own path confidently. Uniquely in Scotland, half of Dalmore’s stills have flat tops, while the other half have cooling water jackets. What this does to the whisky is complicated and incomprehensible to anyone but the masterful distillers at Dalmore, who coax excitingly rich and cereal-noted spirit from this unusual distilling regime. Dalmore, then, is a whisky of unique properties and excitingly dense flavours. Small wonder it is one of Scotland’s most recognisable and highly prized malts.