Dailuaine is often sought but rarely found, so this 18 year old cask is something special. Dailuaine is more commonly found in sherry casks, so this maturation in a refill hogshead is already a bit unusual. The Dailuaine whisky inside is flexible – if kept in this hogshead, it will show off a lighter side to this traditionally rich whisky. It is also a perfect choice for re-racking into its natural partner of a sherry cask, or even something more experimental like port or red wine. Dailuaine is robust enough to take it. 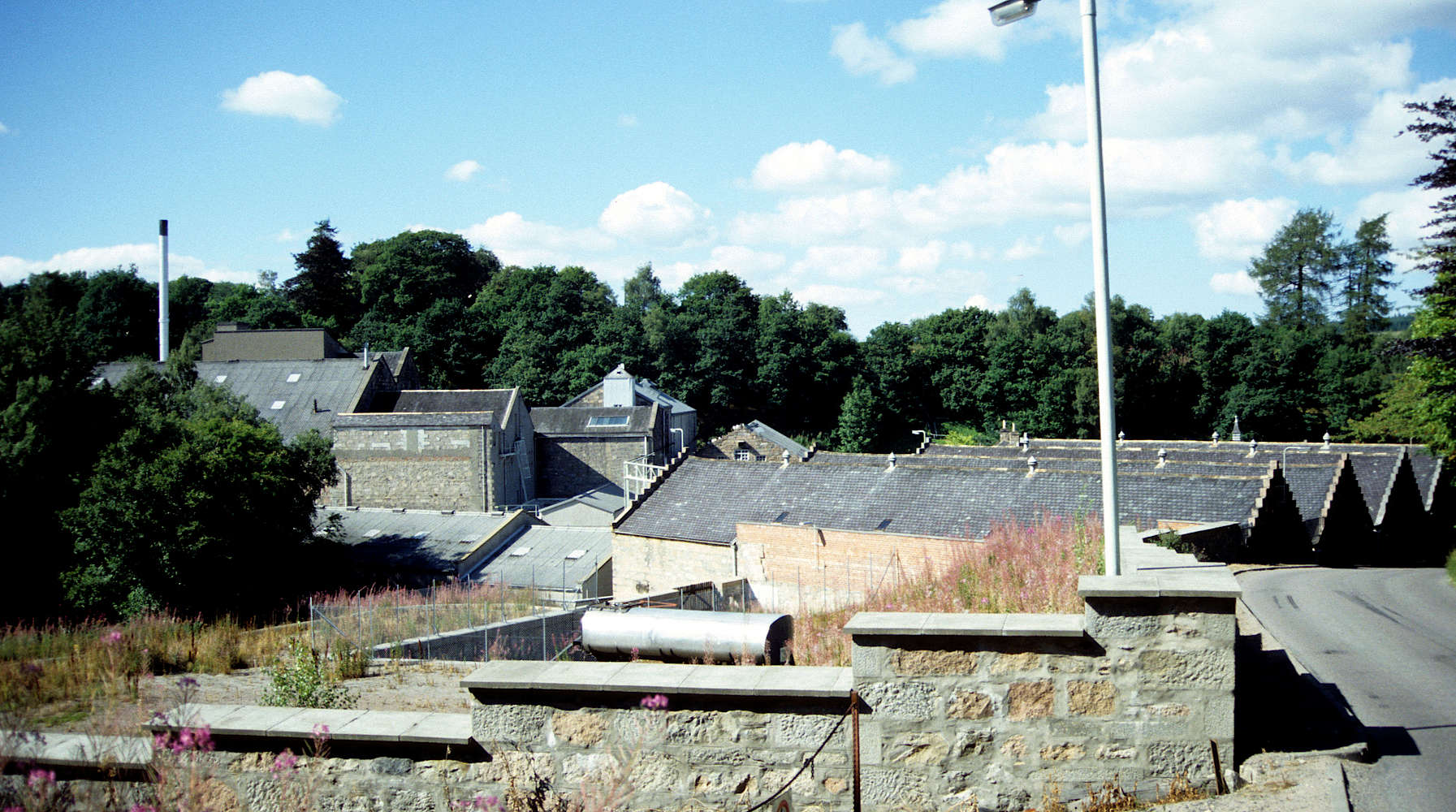 The Dailuaine distillery (pronounced dal-yoo-wan) was founded in 1851 by William Mackenzie in southern Speyside. Dailuaine means “green valley” in gaelic, a fitting name for the scenic geography of the distillery overlooking the Spey valley. Dailuaine likes to keep itself up to date. In the 1860s, the Strathspey railway connected Dailuaine to the rail network, making it one of the first to do so. In 1884, the first Charles Doig pagoda roof was fitted here – an architectural flourish that is now the iconic sign of any Scotch whisky distillery.

Those that have the privilege of experiencing Dailuaine in its single malt form are never disappointed. Its whiskies are very rich and full flavoured with tempting fruity Speyside notes. Each of its rare single malt releases are enjoyed by both connoisseurs and novices alike.