Well now, this is something. 31 year old Bunnahabhain is quite a find – even Bunnas in their 20s are quite rare, so one in its third decade is ever rarer. This whisky usually hits excellence between 12-18 years, and so either gets bottled or goes for blending in that period. Older casks present a whisky that is almost chewy with gingery molasses flavours, and are highly prized.

This whisky is old enough that a closer eye should be kept on it. The abv has dropped below 50% and there are about 40 litres of pure alcohol still in the cask, so a few more years of maturation may see the whisky come close to the minimum of 40% abv. This is one to be bottled before too long. 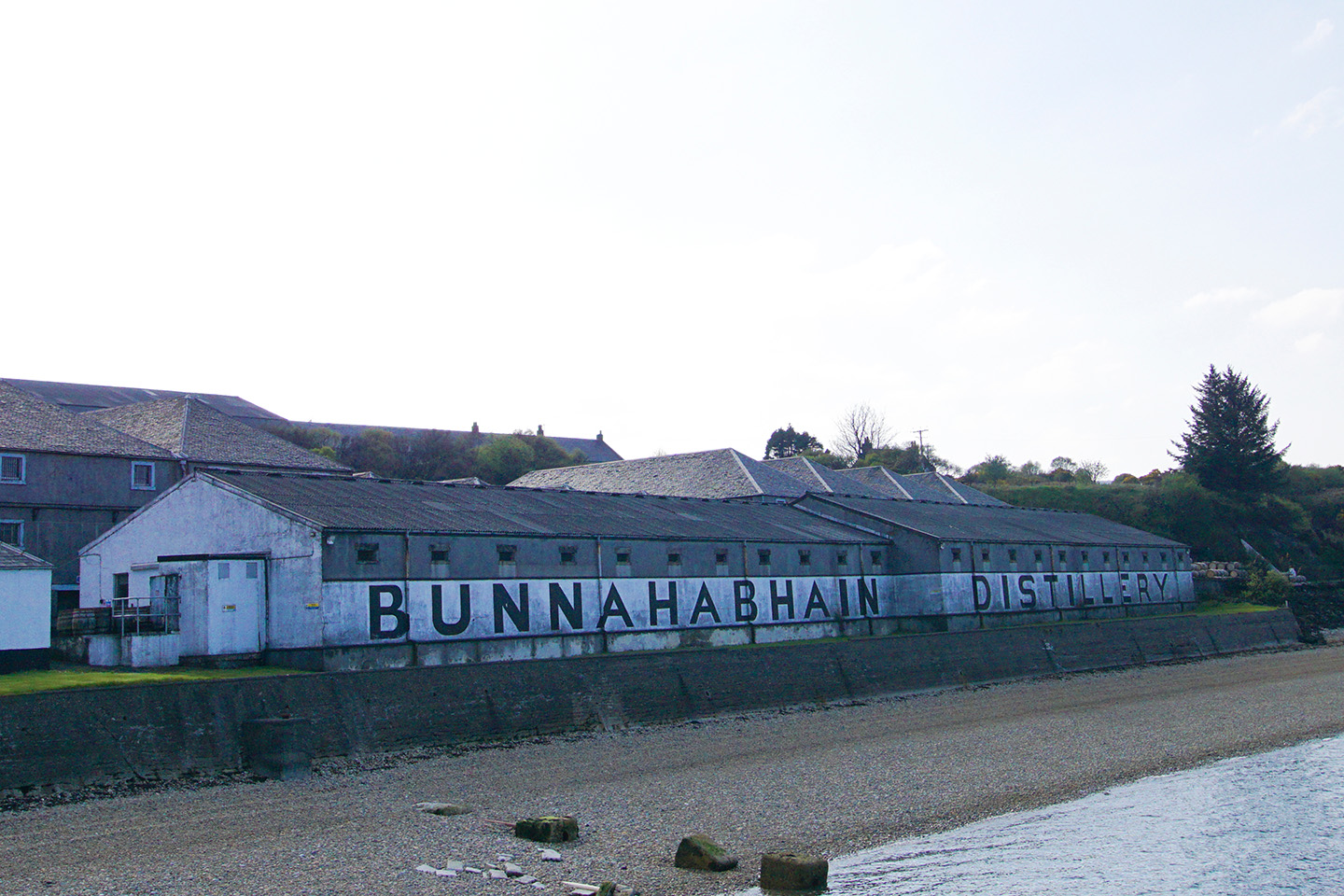 Bunnahabhain was founded in 1881 on the east coast of Islay – a large Victorian facility that included shipping infrastructure and worker housing. Despite Islay’s remote location, its status as a powerhouse of Scotch whisky production recommended it as a perfect location to build a bold and large distillery. The distillery has operated almost continuously since its foundation, and a large scale modernisation and sprucing up of the old facilities to bring the distillery back to its former glory.

Bunnahabhain feels like a bit of an innovator on Islay. Unusual in being mostly unpeated, having some of the largest examples of distilling equipment in Scotland and for only filling their stills halfway for increased copper contact, this malt dares to be different. It has stood the test of time, and still produces some of the best beloved and most contrary Islay whisky to this day. Rich, sweet and slightly spicy, Bunnahabhain is often paired with sherry casks for maturation.